David retired in 2010 from his work as a Systems Programmer for MS Windows environments. For historical purposes only, the resume of David Markun.

Current info on David can be found on RideWithGps and Facebook.

David took up bicycle touring in earnest in 2017, after a pilot ride from Boston to DC in 2013. Tours of successively increasing length in 2017 through 2019 used lodging in motels, B&Bs, and homestays. Meals were in diners, restaurants, grocery stores, convenience stores, rural taverns, and friend and family homes. Routing was mostly on the human curated, elegantly mapped, and GPS-tracked cycling routes of the Adventure Cycling Association, of which David is now a life member. To get to places not routed to by ACA, routing from RideWithGps.com was used, with mixed results ranging from delightful to unexpectedly adventurous. 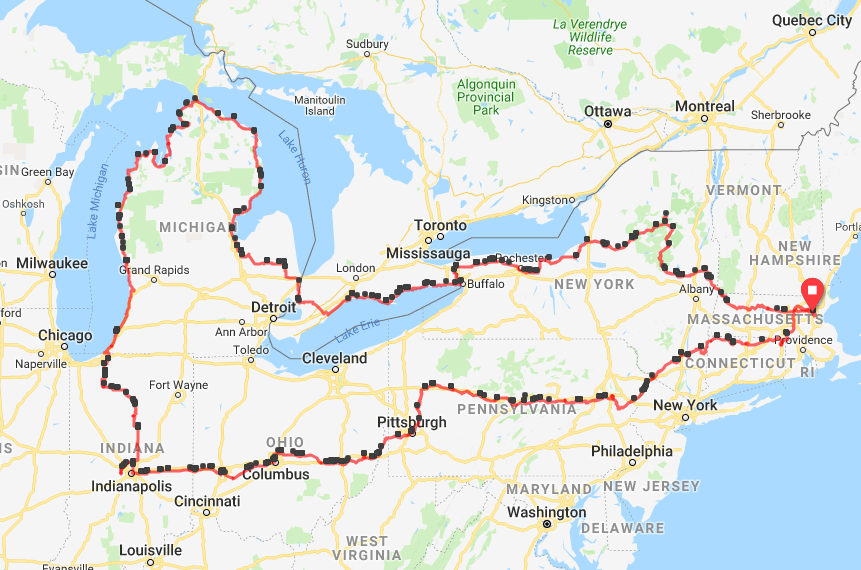 2018 tour: Fully zoomable route map with elevation, photos, and narrative text
can take several minutes to load, but provides full detail. On the zoomable map, click on a black dot on the map to see the photos shot at that location. 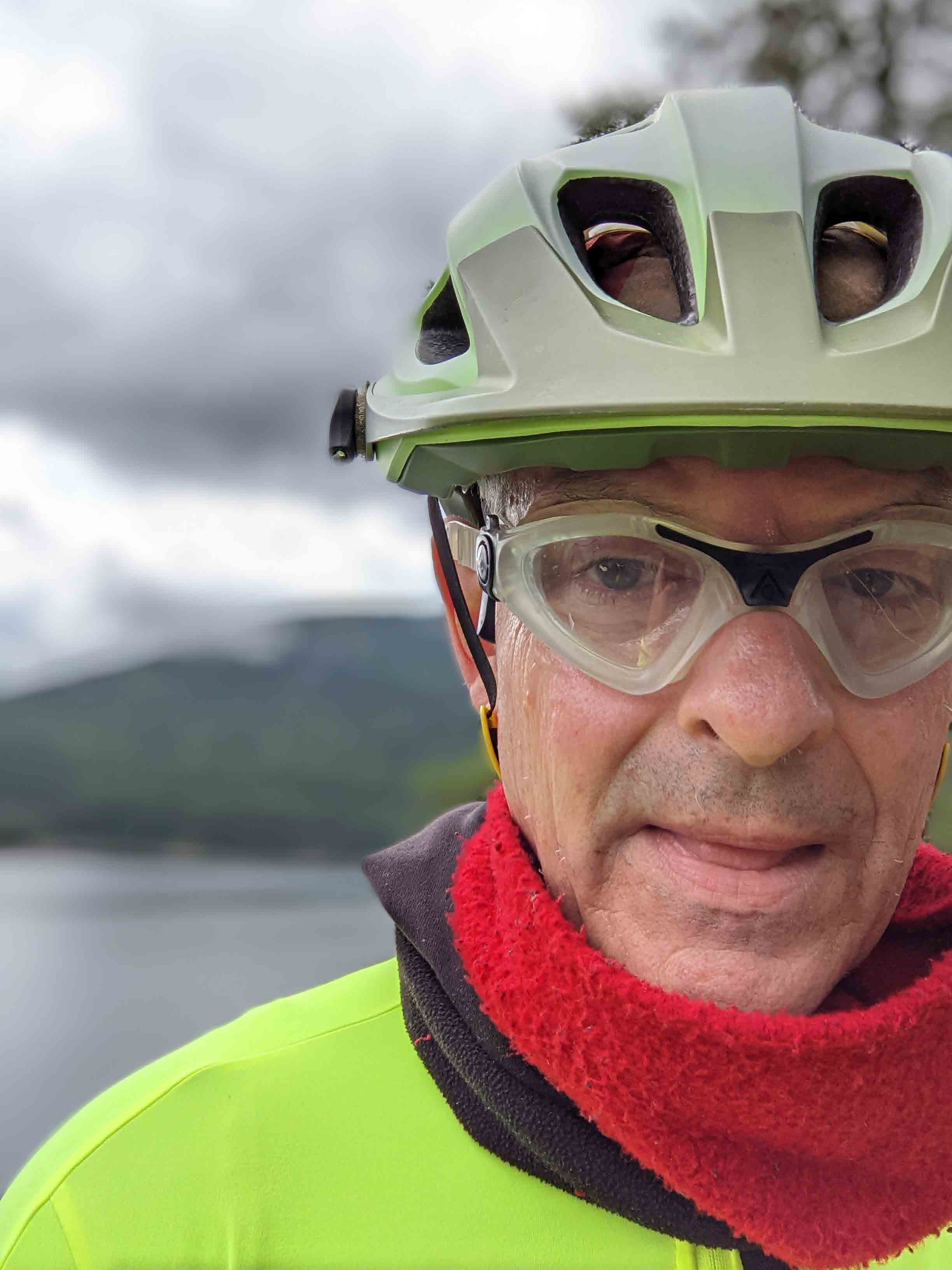